“Some people became too carried away by the air of excitement at the apparently unstoppable advance. An American war correspondent, determined to beat his rivals, turned up in Chartres so as to witness the capture of the city. Unfortunately, he was two days early. The German 6th Security Regiment promptly took him prisoner.”

That’s literally ‘jumping the gun’. It’s dangerous to be caught up in euphoria. When emotions run high, we are very likely to make decisions we will regret later on. We are only as rational as the amount of logical thinking we can muster during time of crisis.

Do not be enthralled by the senses. 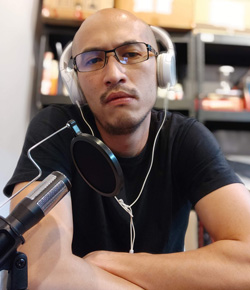